Discover the best alien shipwrights have to offer with our alien craft guide!

Coming from the Xi'an Aopoa are an unmistakable line of ships built for speed, maneuverability, and deadly efficiency. 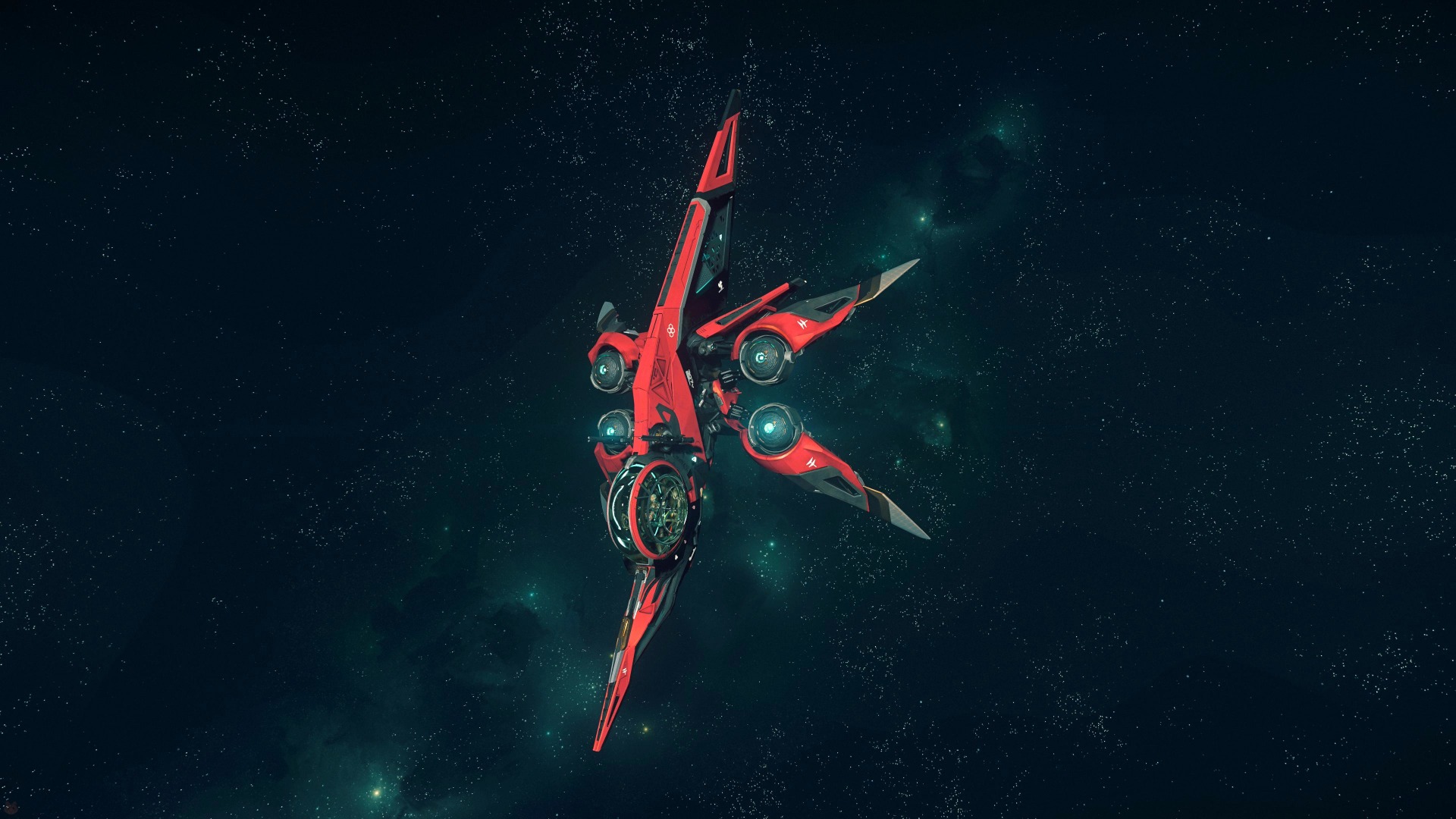 for a larger fleet, and capable of effectively defending station or ground targets. The

Khartu-Al features a robust weapons system and armor to help any pilot hold their own in a fight. 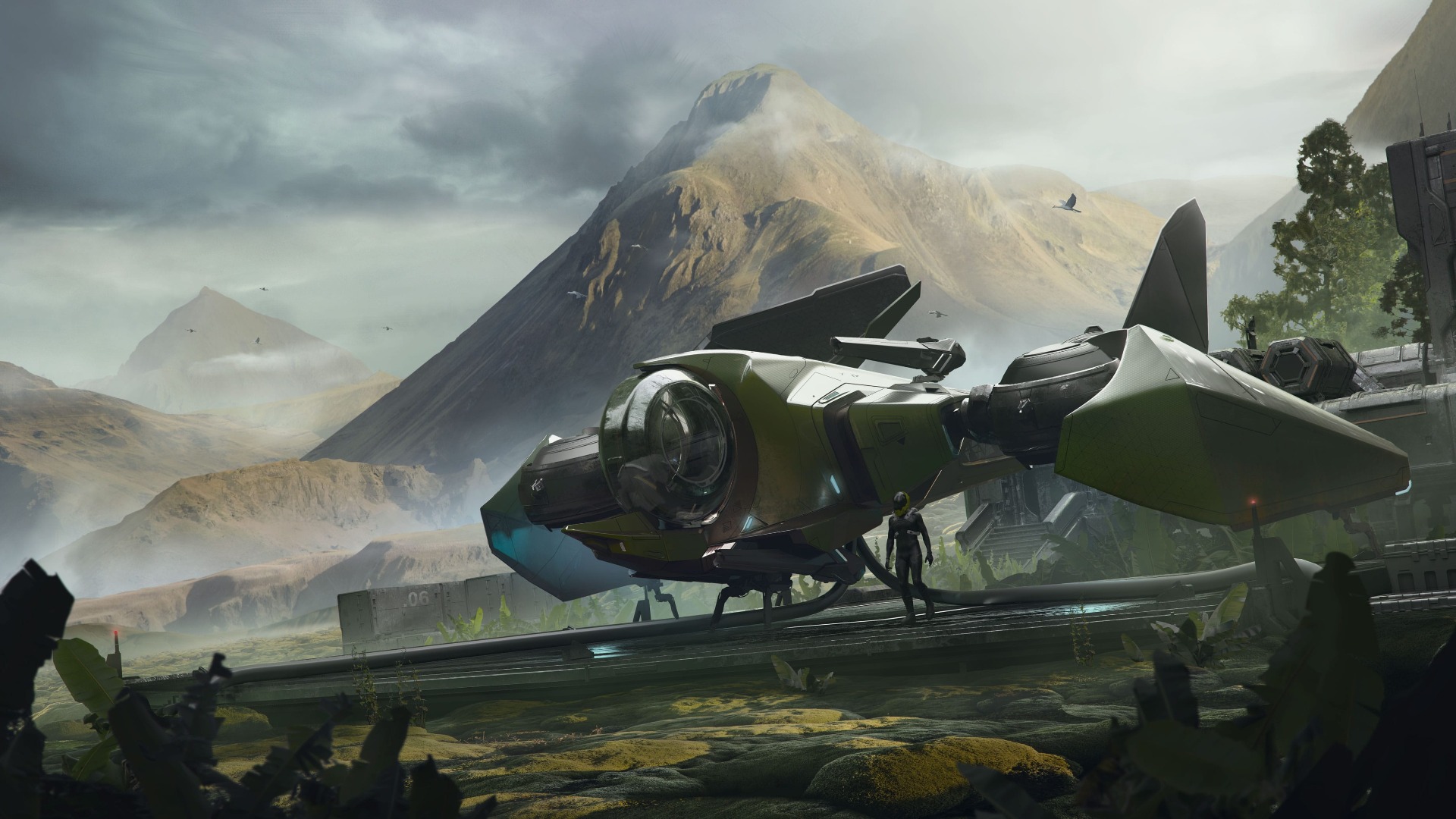 A more durable and better armed sibling to the Khartu-Al, the San'tok'yai retains

the dexterity and track record Aopoa is known for, while packing even more of a bite. This

give it an edge on the competition.

The supreme response from the Xi'an, the Nox outpaces the competition on the ground

and in space, providing unparalleled speed and maneuverability.

The essence of alien ships built with the technological advancement of human kind. 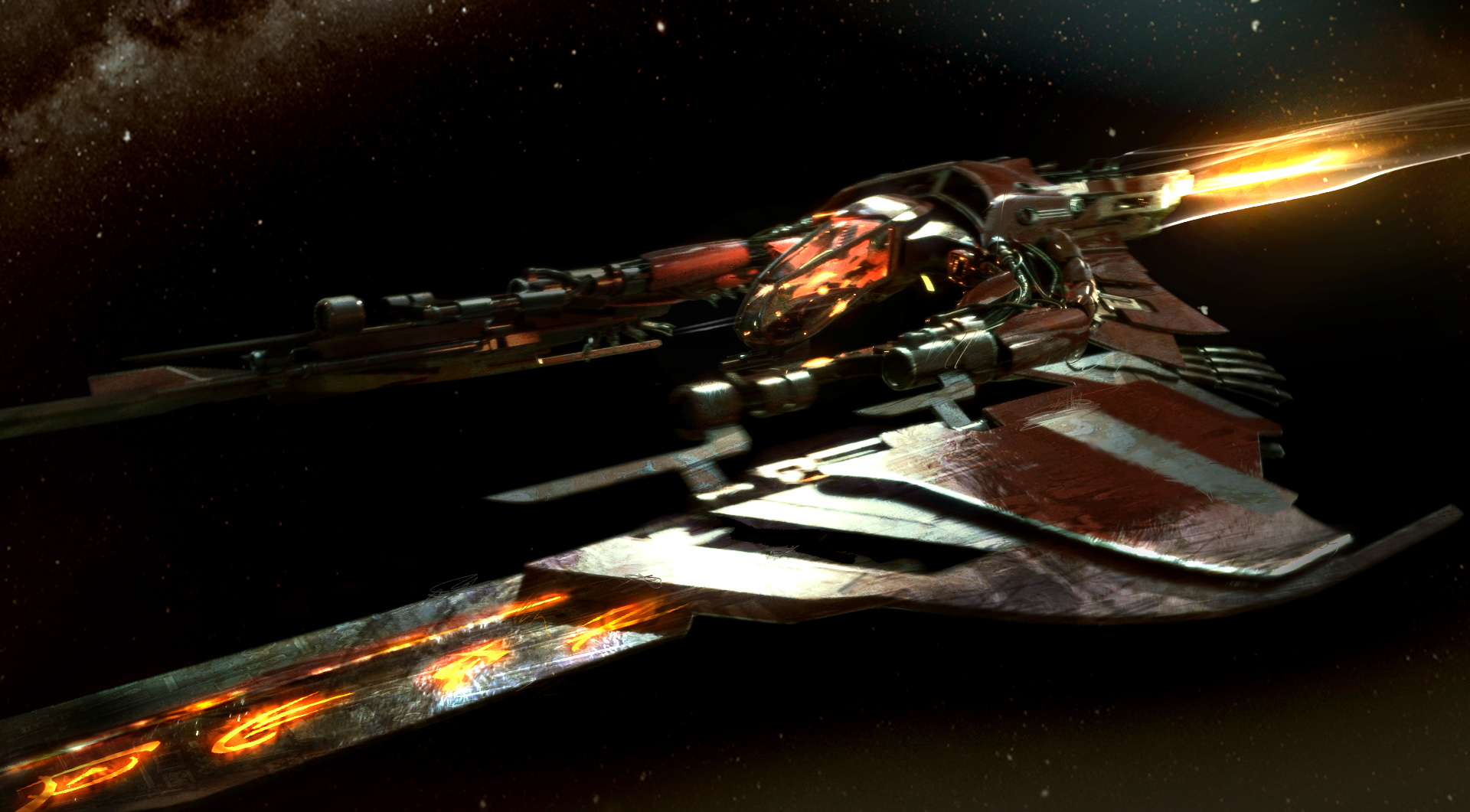 Cousin to the Vanduul Scythe, the Glaive provides a heavier complement of

weapons to deliver a punishing blow to attackers. This variant features increased armor

and weapons systems suitable for a squadron leader or fleet attack vehicle. 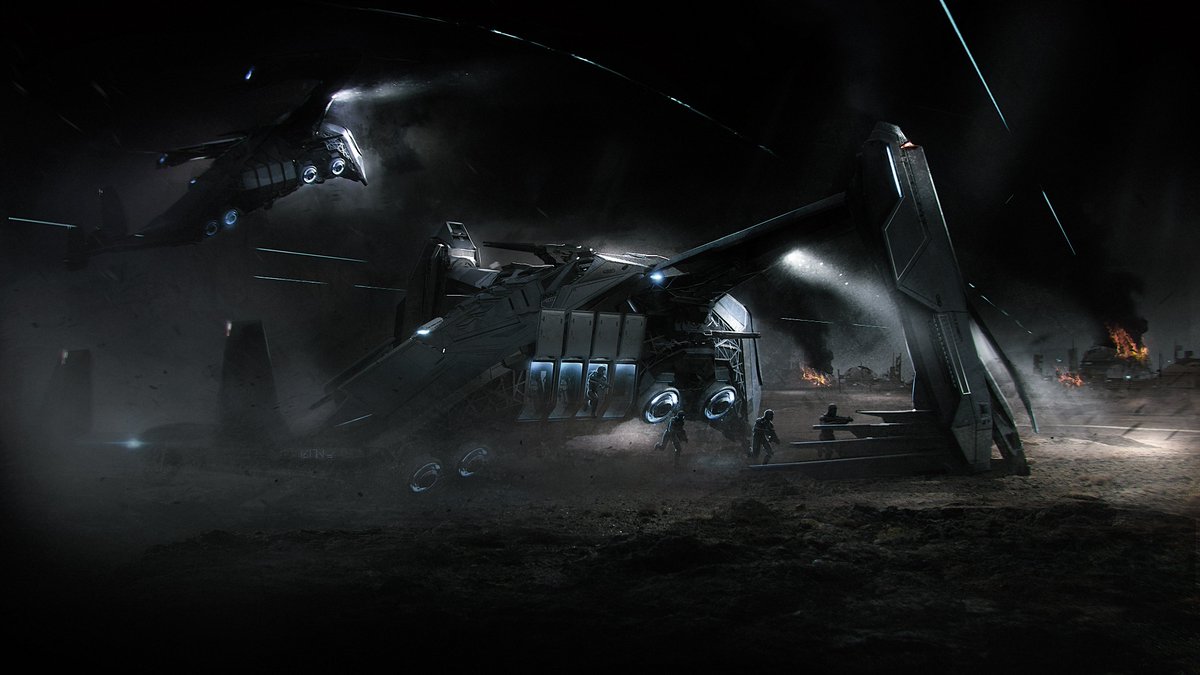 The perfect intersection of human and alien technology, the Prowler is a

the fiercest of enemy positions while holding it's own.

The Vanduul threat has seen many sleek and deadly new ships on the battlefield, now available for human purchase.

Taking up the vast majority of fighting roles for the Vanduul, the Scythe is an

exceptional fighter outfitted with a full set of maneuvering thrusters, missile suite, and and

impressive complement of weapons. This ship is build to take on other fighter threats in

support of a larger fleet, but can hold it's own in deep space.

The intuitive nature of the Banu to combine technology has resulted in a some of the most capable ships in the verse. 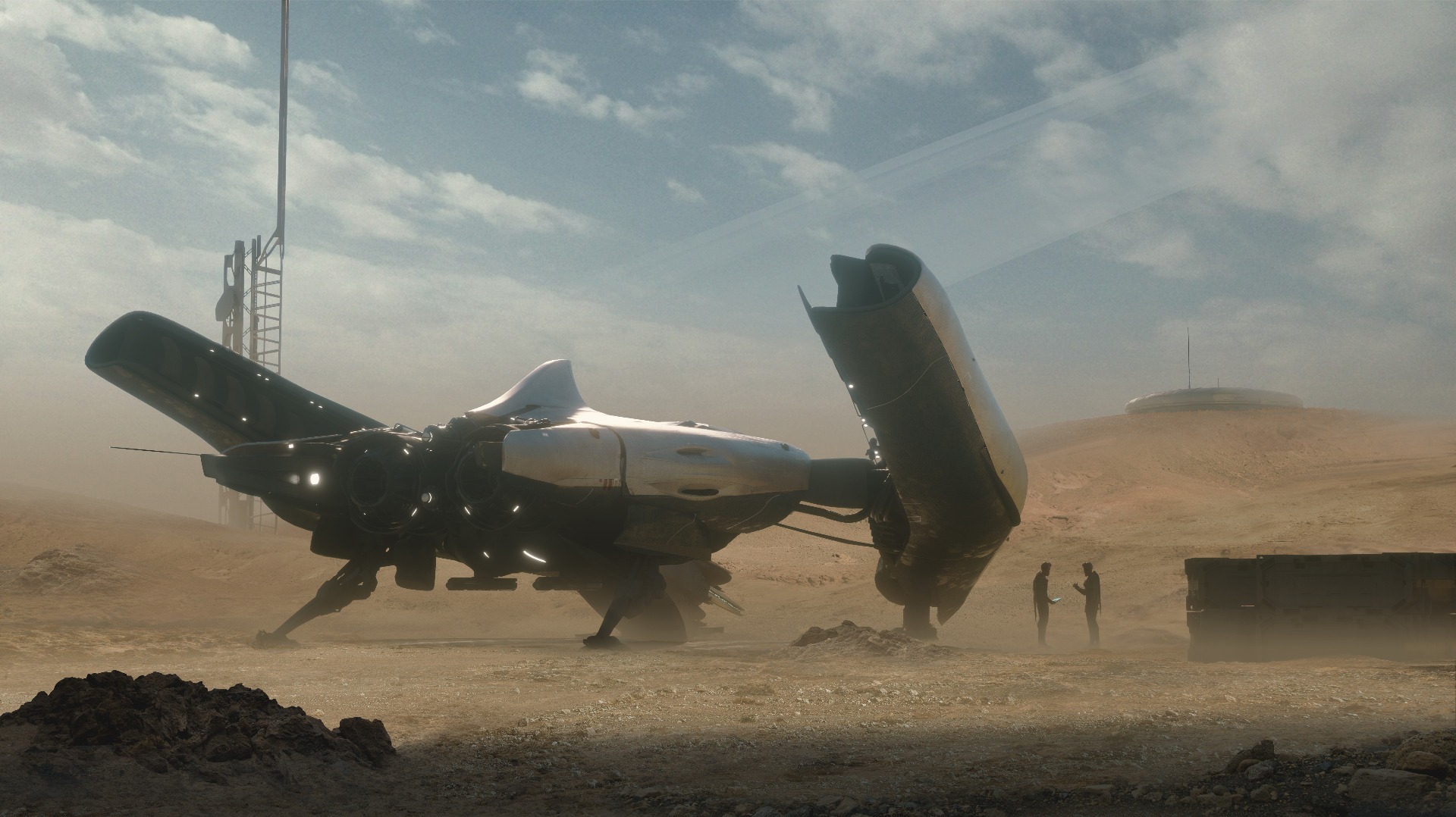 best in groups to take down enemy threats to it's fleet, featuring a modest weapons system

and complementary missile suite. The Defender is an apt choice for any escort role.

The dominating pride of the Banu ship line, this Heavy Freighter is more than

capable of delivering goods across the 'verse. Large thrusters and advanced propulsion

from stations to fleets. The merchantman knows better than anyone that civilization lives on